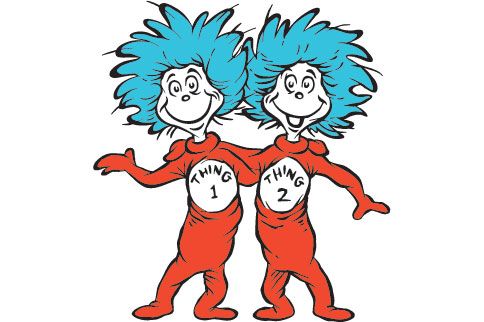 As a wife of 26+ years I have celebrated many an anniversary.  I always look forward to the excuse to eat out and what my husband may come up with for a gift (although I am sure he does NOT enjoy this part!!).  Some anniversary celebrations are small affairs and others are big blowouts.  Even though years have passed, each year it seems like it was only just yesterday that we began this journey of two.  In one sense, time stands still as we look back at the start of the relationship.  Yet in another sense, time stretches as we reminisce on all that has been accomplished through the years.  It also makes me ponder what marks we have made – on each other, on our children and what we will leave behind.

E.A. Dion, Inc. is celebrating an anniversary this year, and it is a big one – 50 years!!!  And even though Dion is a company, its anniversary still garners similar feelings.  As a family owned company, there is much reminiscing about the founder – Edward A. Dion, Sr. and what inspired him to start this great adventure.  There are also discussions about what were the memorable projects that led us to where we are today.  Finally, as a third generation of Dion’s joins the ranks, we contemplate where we are going and what Dion will look like in another 50 years.

At Dion, this celebrating started at the end of last year.  At our company holiday party, our anniversary was kicked off with a toast and employee commemoratives.  These were branded with a special anniversary logo – that is being used throughout the year.  Early in the year we communicated our exciting news in press releases, in our newsletters and on social media.  This summer we are devoting a whole week to our anniversary with daily activities in the office and culminating with a traditional New England lobster boil and clam bake at FortAdams in Newport, RI.  Finally, we will end this historic year with special recognition at the 2018 holiday party to bring the year to a close.

This looking back and considering our future is an important part of any healthy relationship or business venture.  By taking stock of our past, we can better chart our future.  This shared recollecting brings everyone closer together and unites us in our shared mission.  Therefore, don’t just let the moment fly by, make the most of it.