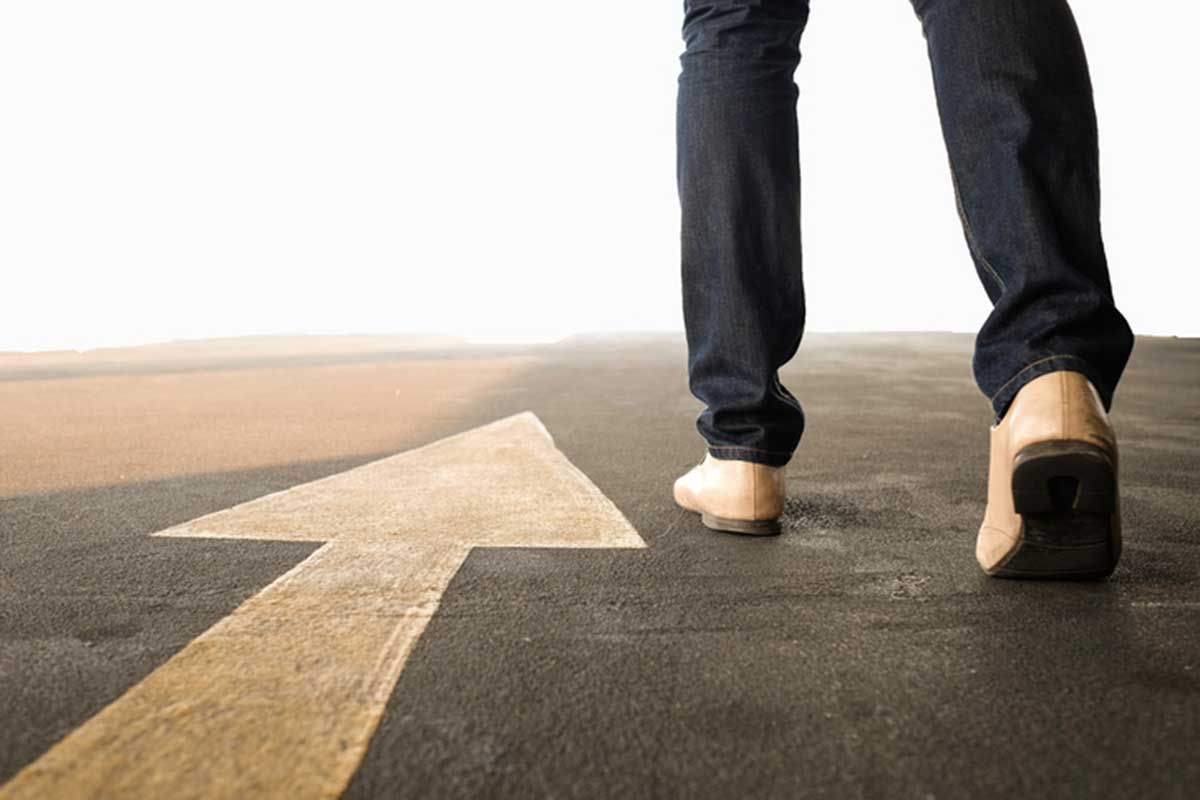 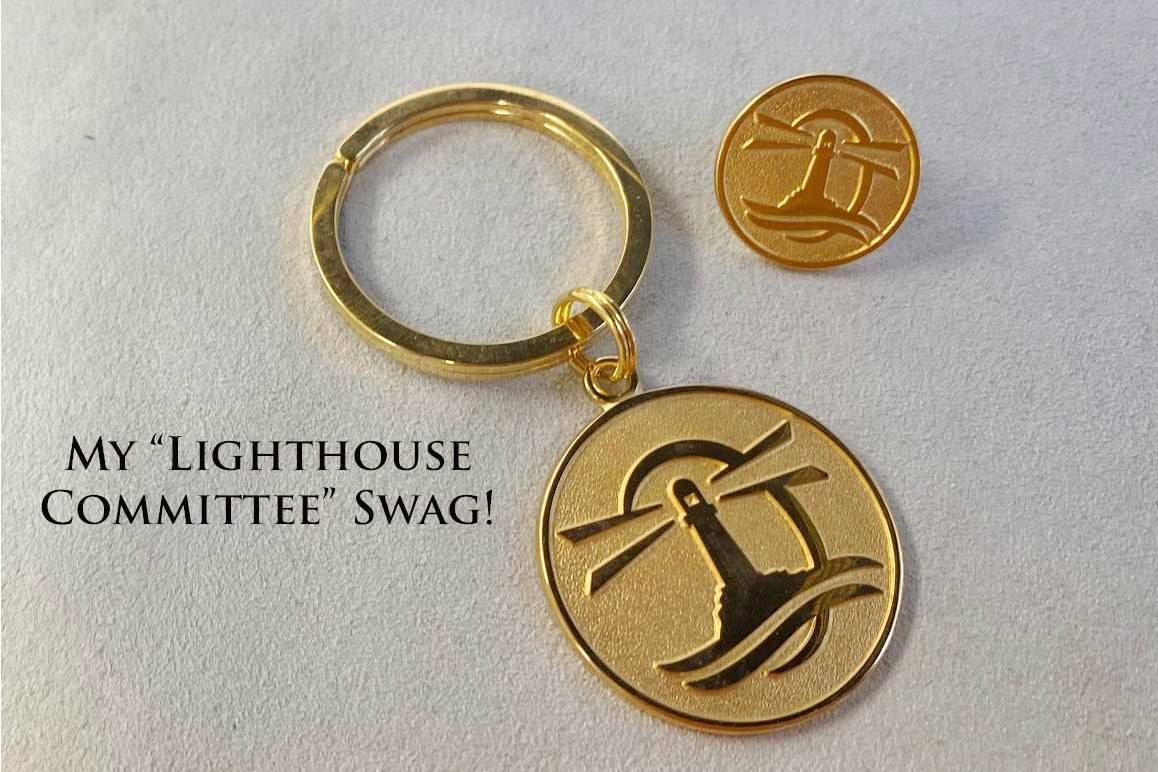 E.A. Dion has been on a LEAN journey for over two decades now. It is hard to believe that it has been this long, but looking at all the changes that have happened because of LEAN thinking, you can really see that we are a whole new BETTER company because of LEAN. Through this journey, we have had our ups and downs. Some projects did not pan out. We had challenges with getting our staff onboard and committed to LEAN thinking. And we have had periods where it was difficult to keep the momentum up. However, in looking back, it was truly worth all of the effort. I want to share some of our experiences to hopefully help you move along on your own LEAN path to success.

Way back in the late 1990’s, company owner Dennis Dion was looking for a way for us to achieve better systematic quality control. Through the Massachusetts Manufacturing Extension Partnership (MassMEP), Dennis was directed to Dave Hess in New Hampshire. Dennis took one of Dave’s LEAN classes and determined that LEAN was really something we should look into. It didn’t require a doctorate to understand and seemed like something we could implement here at Dion. Dennis invited Dave to come to Dion to evaluate our operations and the rest is history….

Dave led a two week long immersive training and project execution session. This new “LEAN Committee” did a value stream map of factory operations. At the time, we were doing quite a number of high quantity jobs (30,000-50,000 pieces per job), and no one had a good idea of what to work on first. There was a lot of work in process (WIP) just sitting around waiting for the next operation. This resulted in long lead times and consistently late deliveries. It was a problem that we didn’t realize we had. However, once we improved the process to better monitor what projects were going through the factory, we were able to significantly reduce WIP, decrease our lead time and allow us to better schedule jobs so that we wouldn’t be late on deliveries. Since then, we have improved many more processes, including the quality issues that drove Dennis to LEAN in the first place.

Several years later we expanded our LEAN thinking even further - into the office. We created a new LEAN committee called “Lighthouse” that produced a value stream map of all operations from first project inquiry through art design, quoting and order taking/engineering. Every operation up to handing it to the factory to manufacture. This “map” led to multiple improvements in how we quote, how we communicate with the art department and tooling, and automating some accounting and shipping communications – saving countless amounts of time, energy and frustration.

Back in the factory, we created a one-piece flow line (which we call the Rhumb Line), and a factory management continuous improvement committee (that we fondly call “The Love Boat”). Aren’t you loving the nautical theme?!

Some of the LEAN improvements that we had implemented helped us a great deal during the pandemic. We had already installed remote desktop servers for a good portion of the office before the pandemic shut down on-site operations. These “RDS” servers allowed our Account Management, Accounting, Marketing and Order Entry/Engineering staff to work from home right away. Once on-site factory operations were allowed to resume, we could immediately identify the highest priority projects to work on and were back to full production very quickly.

Dennis describes LEAN as an evolution, and that is a very apt description. LEAN is not something you implement overnight and everyone buys into it and magically improvements start happening. It is a slow steady process that grows into the culture of the organization and pretty soon you can’t remember thinking about your processes any other way. That is not to say that there are not more things to improve at Dion. However, Dion is in a much better shape to face the challenges of the future because our mindset is on continuous improvement and making our processes and people the very best they can be.

Ann Condon has been with Dion for 17 years, working in Dion’s Marketing and Business Development Department. Although this was her first position with a jewelry manufacturer, she has learned a lot over the years. Ann enjoys getting involved in “All Things Dion” from volunteering at the Dion Golf Tournament to being a part of the Dion Diamonds Relay for Life Team. She has quite a number of Dion event t-shirts to show for it!